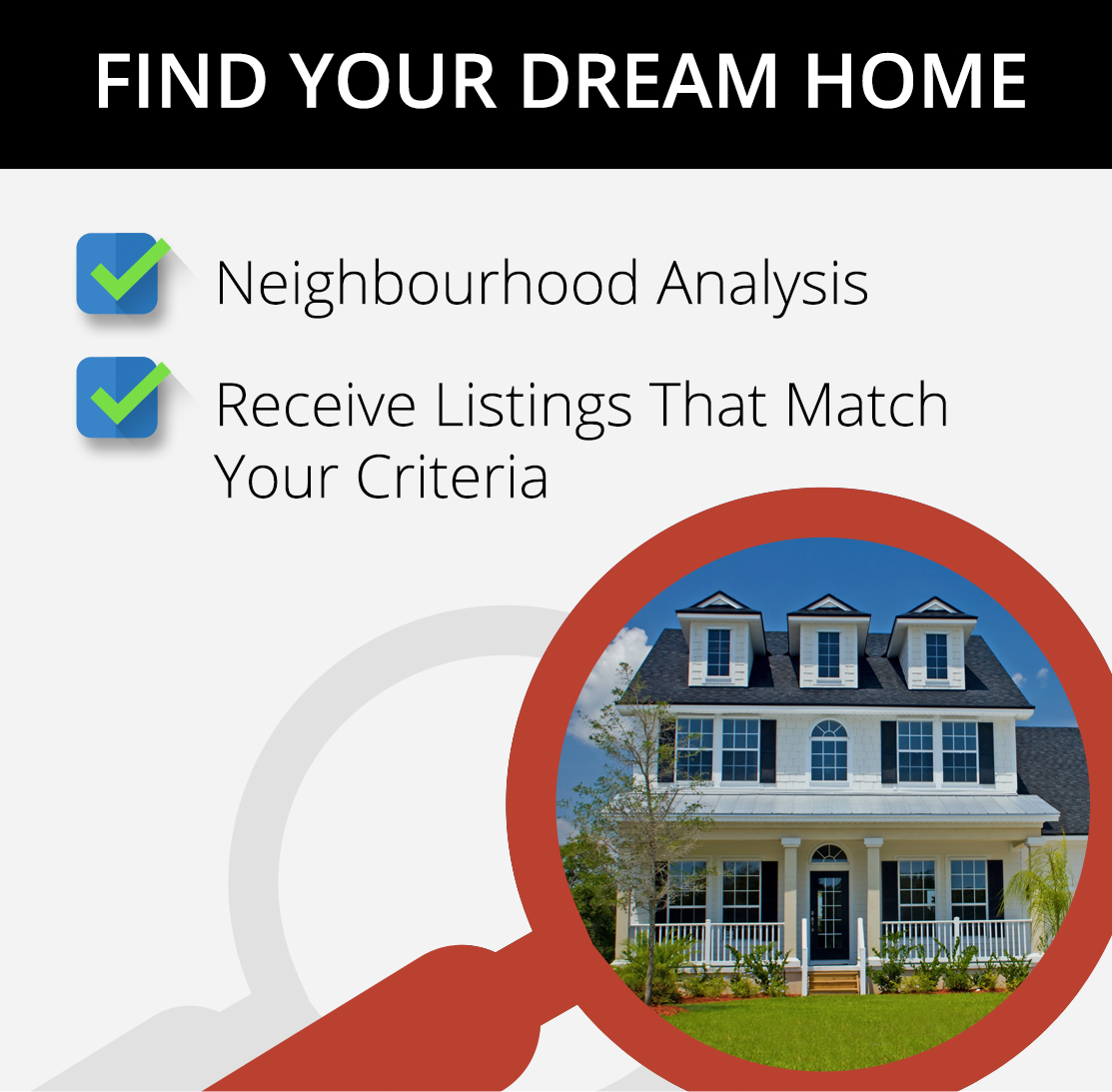 People who are buying a new home or a home that is about to be resold are all up for rebates regarding provincial as well as Toronto land transfer tax. The highest that can be incurred for buying a new house concerning the provincial LTT, including Markham, Richmond Hill, Vaughan, Aurora, Newmarket and many other cities, is about $4000 while Toronto LTT costs about $8000.

You can pay your provincial LTT in Ontario, which includes Toronto. As stated initially, the highest receivable amount by first time buyers as per provincial LTT costs about $2000. For reselling homes, a provincial rebate is only applicable to those first-time buyers who are held bound by the post-December 13, 2007 Agreements of Purpose and Sales.

The Toronto LTT can be paid for properties that are in Toronto. The highest a new home buyer can get is about $8,000. The rebates for Toronto LTT serves extra to whatever provincial LTT rebate that buyer is due for.

Buyers are considered as first-time buyers for the provincial LTT and Toronto LTT when they have gotten to at least 18yrs, and ought not to have owned any home at any other location in the whole world. Should a spouse be involved, the said spouse must not have owned any home or even had any interests in ownership in any home by the time he/she was the spouse of the purchaser.