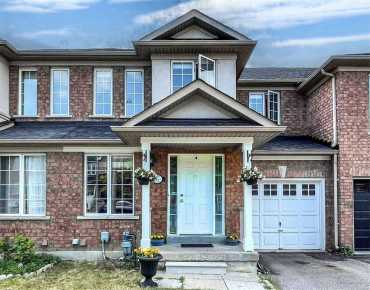 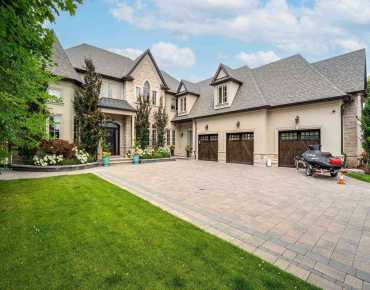 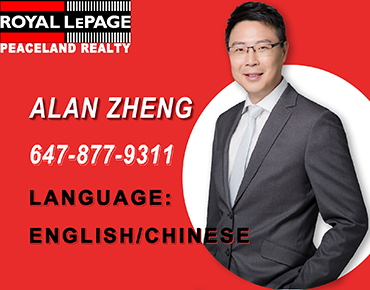 Langstaff community locates on the South side of Richmond Hill. The Yonge North Subway Extension, expected to complete around 2030, will extend north from Finch Station in Toronto to the southwest corner of Langstaff.

The community of Langstaff runs from Bayview on the East to Highway 7 in the south, Yonge St on the west, and 16th Ave in the north. Langstaff will be a high-density community with big plans to become the downtown urban center for the Town of Richmond Hill. Many locals and immigrants like Langstaff because of its convenient transportation, excellent shopping, and exciting urban development.

Houses in Richmond Hill Langstaff community are relatively new as significant real estate expansion happening in the 90s. Railway track, German Mills creek, and High Teck Road divide the communities into four pockets. South of High Teck is a commercial district. Close to the railway on the west are residential condos and townhomes. North to German Mill Creeks is dominated by spacious single-family houses; some are mansions that are custom built or newly renovated by the owners, while the south is mixed with Detached, Semi-Detached, and Town Houses; many were built in the last decade.

Langstaff has a higher than average immigrant population; many recently migrated from Iran, China, and Hong Kong. Cantonese, Mandarin, and Persian are the dominant language spoken in this community. Residents tend to be younger, with a significant number of adults aged 25 to 44.

The Langstaff Urban Growth Center, close to the intersection of Yonge Street and Highway 7, is considered one of the most important transit hubs in GTA. Here is where commuter highways, Go Train service, VIVA transit, and the TTC YRT all meet up and converge to form a tangled network of commuter options that extend to Downtown Toronto's Union station. The Yonge North Subway Extension, expected to complete around the year 2030, will extend north from Finch Station in Toronto to the southwest corner of Langstaff.

Dr. James Langstaff Community park is situated right in the middle of the neighborhood of High Tech Road. The park is the neighborhood's most significant green space, with a soccer field, splash pad, playground, and basketball court. Russell Farm Park is a smaller park connecting to German Mill Creek. It is sitting at the intersection of Bayview and Bantry Ave. The park offers typical amenities such as tennis courts, basketball skills court, and softball diamonds.

South of High Teck is a commercial district. With the booming population, Langstaff has attracted an impressive list of retailers, including Walmart, Bestbuy, Staples, Canadian Tire, Loblaws, Home Depot, and more.

The high school is Langstaff Secondary School, which was established in 1964. The generations of outstanding teachers have accumulated rich experience in education and teaching in the past 50 years, which is an intangible asset of the school. As the school accepts international students, Langstaff High School has ESL courses, and the proportion of ESL students is close to 1/4. In addition, the school offers specialized programs such as French Immersion and Advanced Placement (AP).

Langstaff Gateway is an ambitious growth plan for residential density development in Richmond Hill that will compete with Downtown Toronto. For investors, Richmond Hill Langstaff presents an opportunity to buy where a diverse mix of residents serves as a robust talent pool for any employer. If you plan to move to Langstaff or you want to learn more about real estate investment opportunities in Richmond Hill, please contact Richmond Hill realtor agent Alan Zheng.