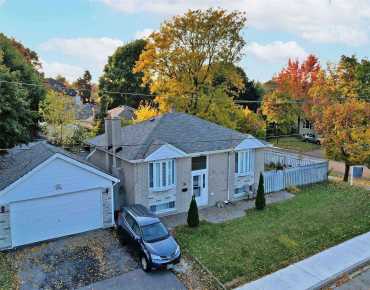 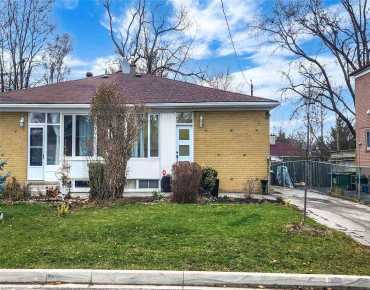 The Crosby community has many green spaces, hiking trails and beautiful parks. For people who enjoy living close to nature, Crosby is a great option. Overall, the community is tranquil, except for the area close to the railway, which serves Go Train and transcontinental freight train owned by Canadian National Railway.

About a third of properties in Crosby is single detached homes, while semi-detached homes are centralized East of Newkirk Rd and North of Crosby Ave of Richmond Hill. The majority of houses have two or three bedrooms. And around a third of properties were built before the 1960s. Houses east of Newkirk Rd were built between the 1950s and 1960s, and some on the west were built around the 1980s. Several apartment buildings are concentrated at the South West end of the community, close to Richmond Hill Go Station and Yonge Street. Homeownership in Crosby split into 66% owners and 34% renters.

Visible minorities make up around half of the population. English is the native language for around 54% of residents. Chinese, Persian and Russian are the mother tongues of many families. Residents tend to be older, with the median age of 44, slightly higher than the Ontario average. Because part of the community falls in the Bayview secondary school zone, many Chinese families consider Crosby one of the top choice communities in Richmond Hill.

Residents in the Crosby community typically travel by car. Public transit is also convenient, and around 10 York Regional Bus lines are running through the community. Richmond Hill Go Station is sitting at the south end of the community. It will take around 50 mins train service to downtown Toronto, which would be an excellent alternative for young professionals who need to occasionally go back to the downtown office during the rush hour.

Along Yonge Street, one can easily find mixed of Shops, banks, supermarkets and restaurants.

The Crosby is a mature community between Yonge Street and Bayview Avenue. It comprises a variety of homes where the oldest can date back to the two centuries ago. Though many houses are aged, investors and first-time home buyers can find the right type of houses with more oversized lots and huge backyards. If you plan to move to Crosby or you want to learn more about real estate investment opportunities in Richmond Hill, please contact Richmond Hill realtor agent Alan Zheng.